In space, no one can hear you scream. The famous tagline from Ridley Scott’s classic 1979 science fiction horror film still stands strong to this day with Sega’s newest horror survival game Alien: Isolation. At first when I heard about this new game I was excited and cautious because the last Sega game they decided to market off for a quick cash grab was nothing more than an atomic bomb of disappointment in the shape of Aliens: Colonial Marines. That game left me in a great distain to a point I wanted to avoid anything to do with that franchise. However when I read reports that this game only has one alien and the main objective is to hide and survive a very claustrophobic environment, and they made a promise that was the game meant to scare the daylights outta me, it perked my anticipation to a point where I actually bought it. Suffice to say, they kept their promise.
The story set 14 years after the first Alien film where you play as Amanda Ripley, daughter of the lone survivor Ellen Ripley. Amanda heads to a space station to follow up on a report that may lead to the whereabouts of her missing mother only to find that the station has gone to chaos with paranoid human survivors, defectively violent androids, and a single murderous alien that has mindset of every known serial killer. Your main goal of the game is to survive under any circumstance. Whether by hiding, running, crawling through vents, or using some poor sap as fodder you have to survive.
There is a lot to say about Alien: Isolation. For starters it’s NOT Aliens: Colonial Marines. You only have to deal with one alien throughout the game but it cannot be killed. The most you can do to it is distract it or stun it temporarily. Even then the alien AI is completely unpredictable, which causes all sorts of paranoia. What really makes this game terrifying is the atmosphere and sound. The entire space station has little lighting and there is so much noise going on that you’re not sure if that is air or the alien crawling through the air vents. And the most chilling sound comes from your motion tracker that you use to identify where the enemy is. The louder it beeps the closer the enemy is. But what the tracker is picking up could range from the alien or an android on other side which adds more paranoia. You can also construct new items to use at your disposal by finding blueprints and scraps that are scattered randomly throughout the game.
The only problems I’ve come across is that when you want to save your progress you have to walk up to a save station. It takes about 10-15 seconds for you to start saving your progress, which might give an alien an opportunity to kill you from behind. My best advice for you is to save your progress constantly at every save station you see. If you finally picked up an important item and then die, it will start you off back at where you saved last. Why can’t I just go to the main menu and save like every other game? I guess the programmers really wanted gamers to suffer. In addition, a small peeve is that this game that game is extremely long. I’m talking about 20 hours of gameplay in just the main story alone. That’s a bit too much horror I can handle but at least it’s more gameplay than playing just 4-5 hours of Colonial Marines.
Overall, I believe that Alien: Isolation is by far one of the scariest games I’ve played if not one of the best games I’ve played this year. It pays more homage to Ridley Scott’s classic film than anything that was ravaged out of Aliens: Colonial Marines. This game captures the fear of isolation, claustrophobia, being eaten by a monster, and the unknown as the original Alien did. 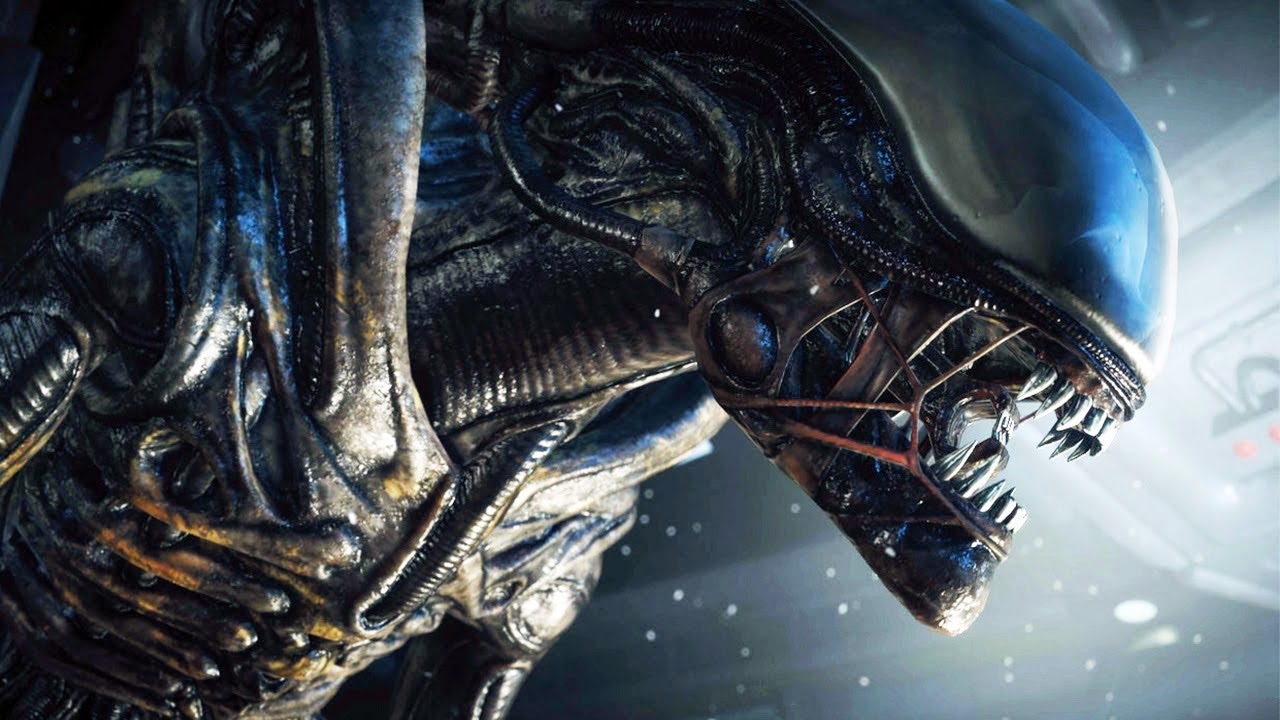