Men's Soccer lost Saturday to Northwest Nazarene in a close 0-1 game to bring the Hardrockers record to 1-12 on the season. The team is without a conference win on the season too.
The season has treated the 'Rockers much better than last year as many of the games are close, but there just hasn't been enough to hold the lead or break the tie. The team has been challenge to two overtime games this season (one of them going into double overtime). The last three games have all been decided by only one goal.
In the third year of this program, the soccer team is lead by senior Michael McGraw who leads the team in goals and sophomores Sean Tabbert, second on the team in goals, and Braeden Federle, leads the team in saves.


The 'Rockers have no remaining home games this season and hope to finish the rest of the season strong as they have five games remaining on the schedule. 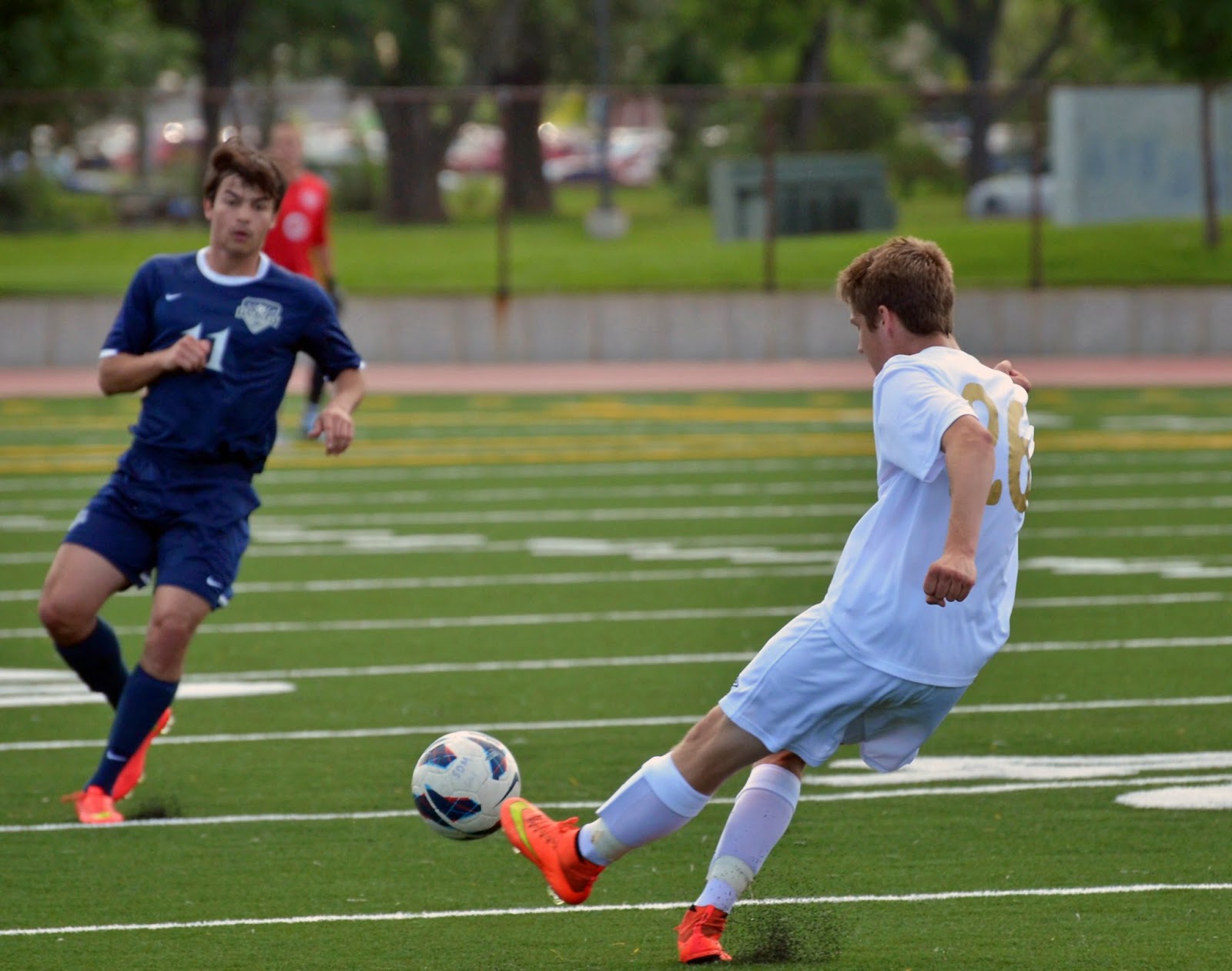