Hardrocker men's golf finished tenth in the RMAC No. 2 Tournament last Tuesday and before then finished seventh at the Yellowjacket Invitational.
The golf team has had a rough season as last year had some promise for this year, but the expectations have not been met.
The Hardrockers are led by seniors Brogan Papel, Tyler Frick and Doug Sayer while there are several freshman who are going to be refined and groomed for the next few years in the golf program.


The team has one final invitational in this upcoming Saturday that lasts through Monday. The 'Rockers hope to shoot low in the last outing of the fall season and finish the season out strong. 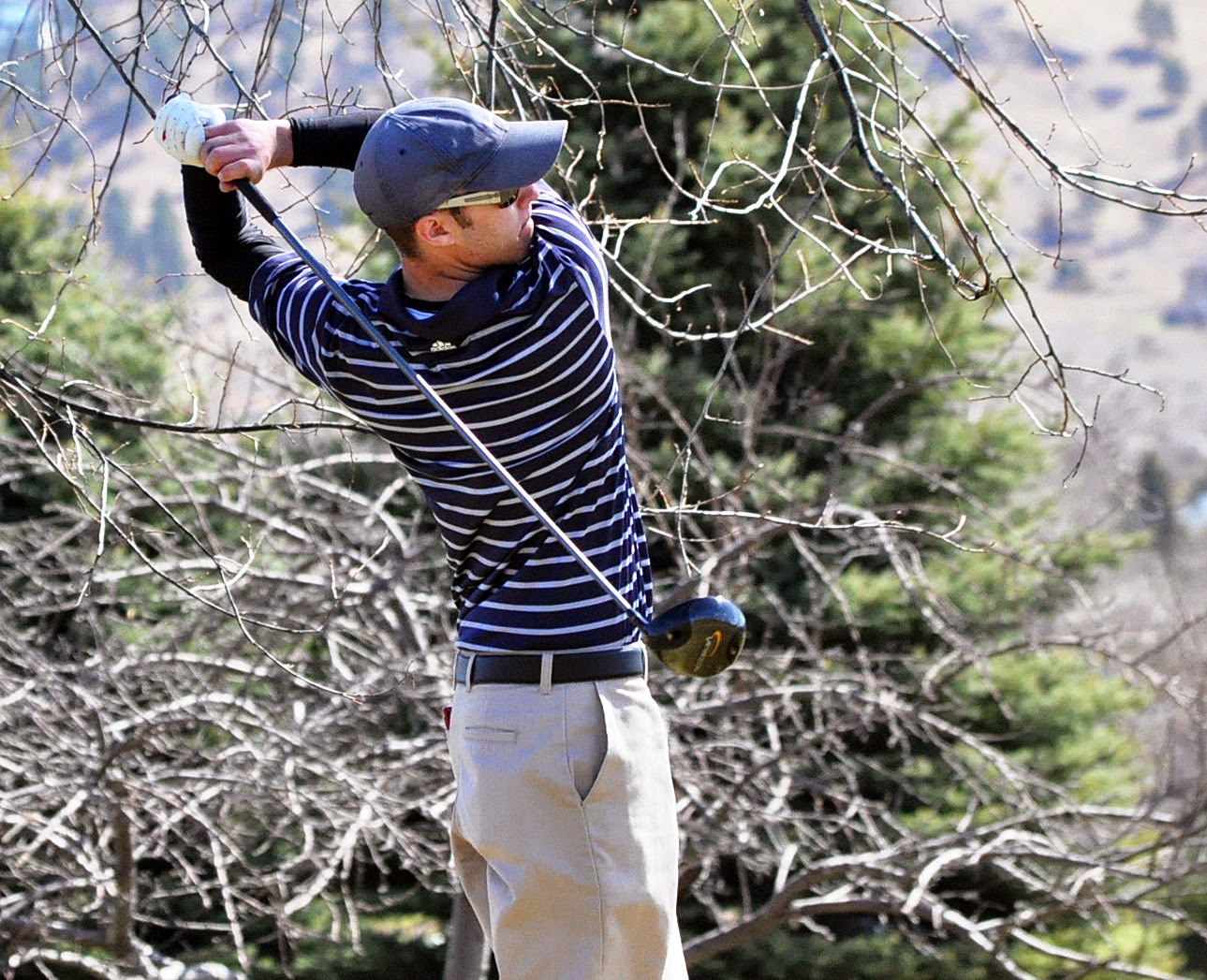