Mines volleyball has been playing exceptionally as they've won five of their last seven games.
Sunday however, they suffered a disappointing home loss of 1-3 to Colorado Christian settling their record at 9-7 on the season.
The team is doing well thanks to contributions from some of its newly recruited freshmen, such as, Emily Newton and Kylee Gorngpratum, and also due to the contributions by returning players such as sophomores Mikkella Reese and Jena Kreuzer. Additionally, junior Samantha Johnson (great last name) leads the team with over 160 kills on the season. And the squad is lead by their leader in sets and only senior in Carsyn Garcia.


The Lady 'Rockers only have six games remaining on the season and look to close out strong. Their lone home game remaining is October 28 where they take on . However, the last game of the season on November 4 is against arch rivals in Spearfish. 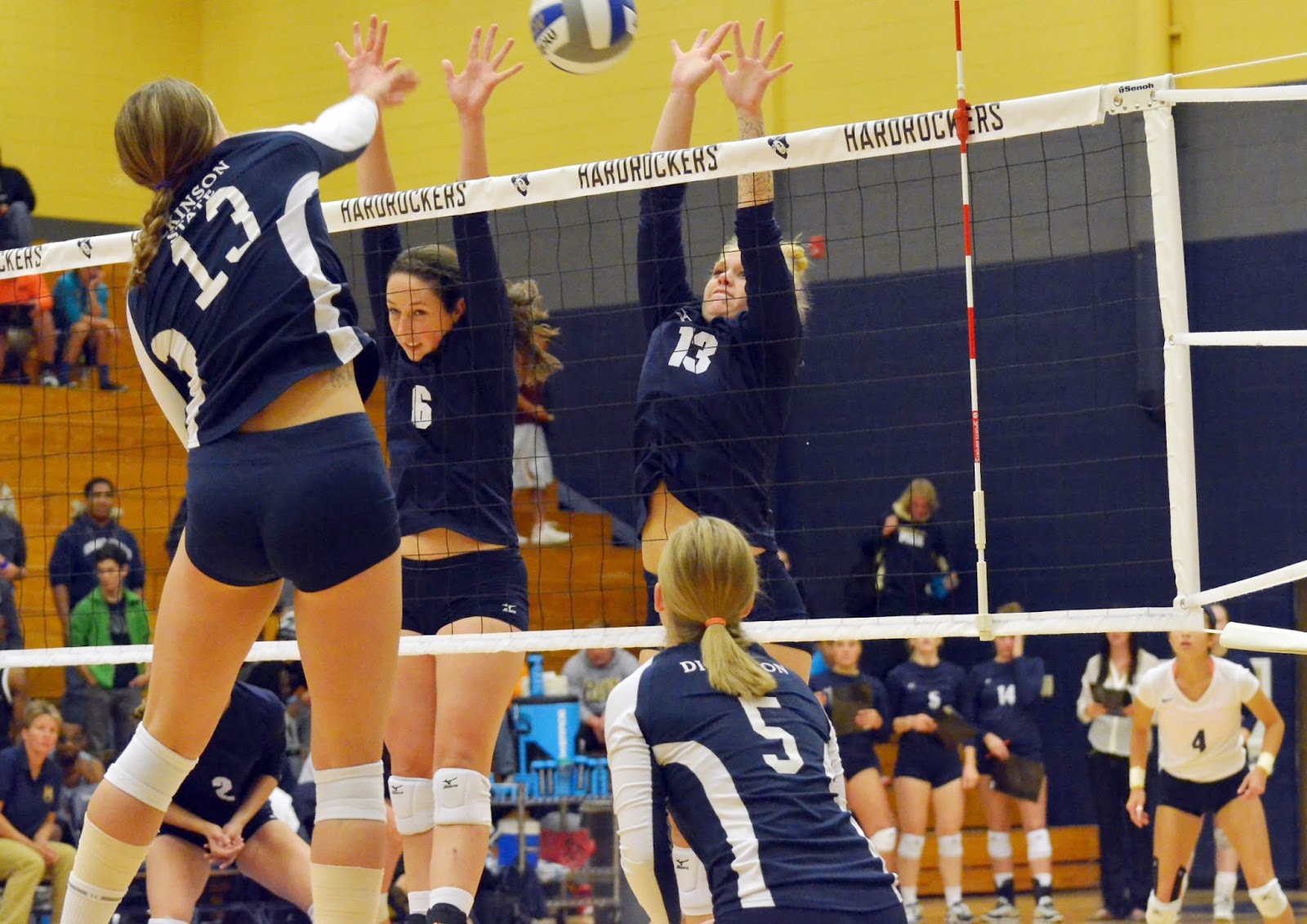